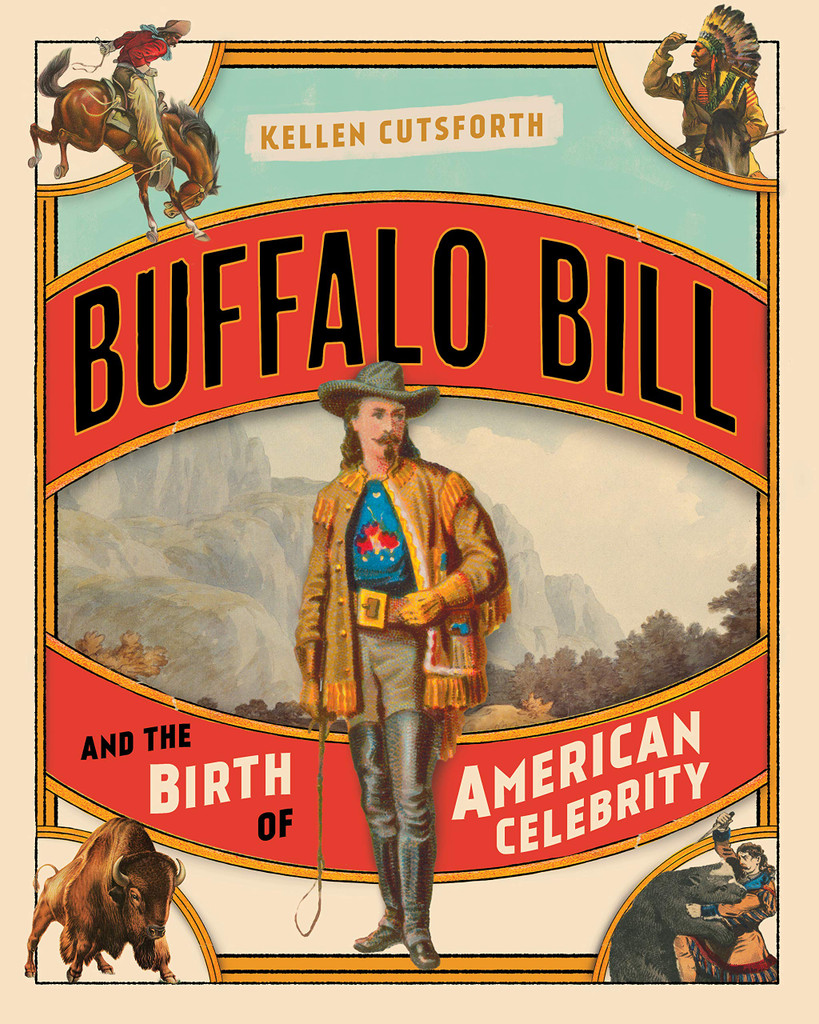 Buffalo Bill and the Birth of American Celebrity commemorates the rise of Buffalo Bill’s Wild West show and tells the tale of a visionary whose real-life experiences (and embellishments) created an entertainment phenomenon that became a worldwide sensation.

From Bill Cody's earliest ideas of entertainment spectacles using Indians and examples of frontier life in their productions; the elements of Cody’s early life that found their way into his Wild West spectacle; his friendship with Ned Buntline and early stage career; Cody’s inclusion in outlandish dime novels; how the Wild West show idea was hatched with Cody’s partner Doc Carver and their tumultuous relationship; early financial wobbles and European influence to take the Wild West overseas culminating in the 1887 American Exhibition; the hiring of Annie Oakley and treatment of Native Americans in the enterprise, and finally a look at Cody’s lasting influence on today’s entertainment culture.